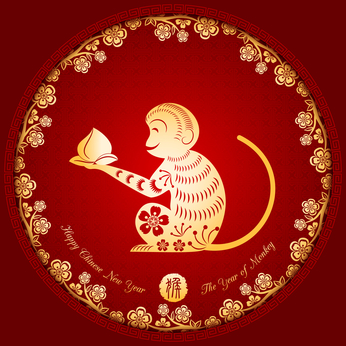 Today, 8th February 2016 is Chinese New Year, which is the first day in the Chinese calendar. This day is also known as the Spring Festival.

For Chinese, those in China and in ethnic communities around the world, the lunar new year is the most important and most festive holiday of the year. Chinese families from near and far would travel to be with loved ones so they can end the old year and welcome the new together.

This year is also the year of the monkey according to the Chinese Zodiac signs. However, first let me share with you about the 12 zodiac signs.

There are 12 animals in the Chinese Zodiac and each sign is represented by an animal – rat, ox, tiger, rabbit, dragon, snake, horse, goat, monkey, rooster, dog and the pig. (Refer http://www.chinahighlights.com/travelguide/chinese-zodiac/ for more information). Each animal has its own unique specific characteristics.

There is a legend on how the order of the animals was determined. A long time ago, the Jade Emperor ordered all the animals on the earth to congratulate him on his birthday, on January 9th. The emperor was determined to select the 12 animals that arrived first to be the guards of the Heavenly Gate. The 12 animals could take turns to guard the gates in order to prevent the gods from secretly descending to the earth or to measure the time (not too sure of that part of the legend).

The rat arrived first, followed by the tiger, rabbit, dragon, snake, horse, goat, monkey, rooster, dog and the pig (http://www.chinahighlights.com/travelguide/chinese-zodiac/story.htm), and that's how the 12 animals became the guards of the Heavenly Gate.

The Chinese people created the 12 Chinese zodiac signs according to the arrival of the 12 animals and each sign is designated to a specific year, so that the zodiac sign returns every 12 years.

Here are a few links that will give you some background of the Chinese zodiac signs:

No matter which zodiac sign you are, here is wishing all of you a Happy Chinese New Year. May the new year bring you health, happiness, abundance and joy! 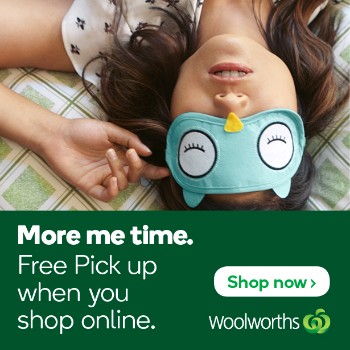 Purchase or Create your own Peranakan Cards