The importance of role of grandparents in the family

The importance of role of grandparents in the family 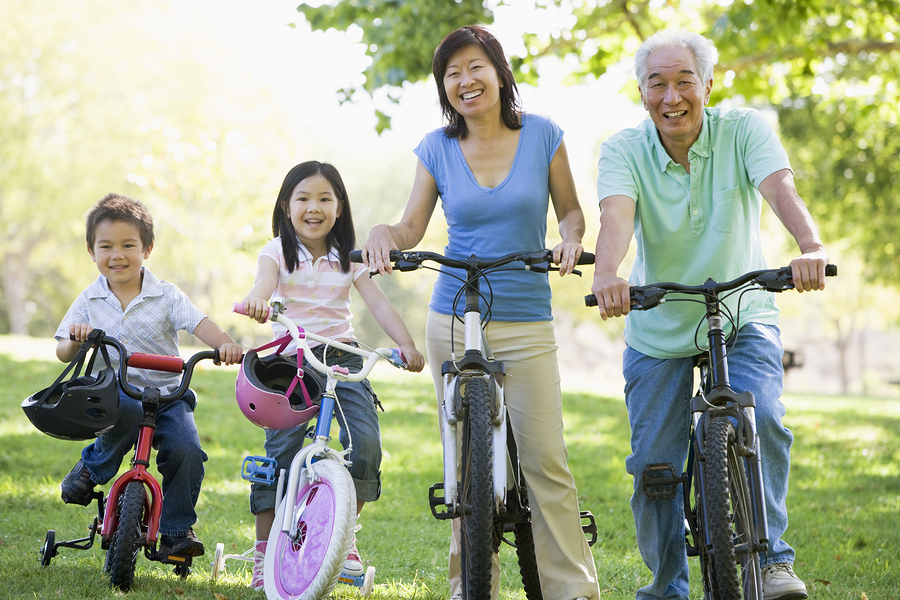 Grandparents are an important part of the family structure. They represent the history, the traditions and the bond that binds family members together.

I grew up with my grandparents around, and had a wonderful relationship with them, especially my grandmother. I remembered whenever we had a gathering or Chinese New Year, we would all head to our grandparents’ place for the gathering. Their home would be the center of all celebrations.

What can we learn from our grandparents?

Here are 5 important life lessons that we can learn from my grandparents:

If you still have grandparents around, embrace their company, and allow your children to spend more time with them, to share their joy, their wisdom and their love, but most of all – to be who they are!